We are excited to announce ASHFALL, our next game, set in the same universe as Turris.

Ashfall is a 1-4 player deck building sci-fi RPG – take control of a powerful unique character, recruit unique allies and fill your deck with powerful actions – level up and customize your character from a wide range of unique abilities and perks. Explore diverse terrains from deserts to mysterious alien facilities and make use of Pelagium – a dangerous new resource. Play through the epic cooperative campaign, a deep character and narrative driven campaign and then play skirmish scenarios (both competitive and cooperative). 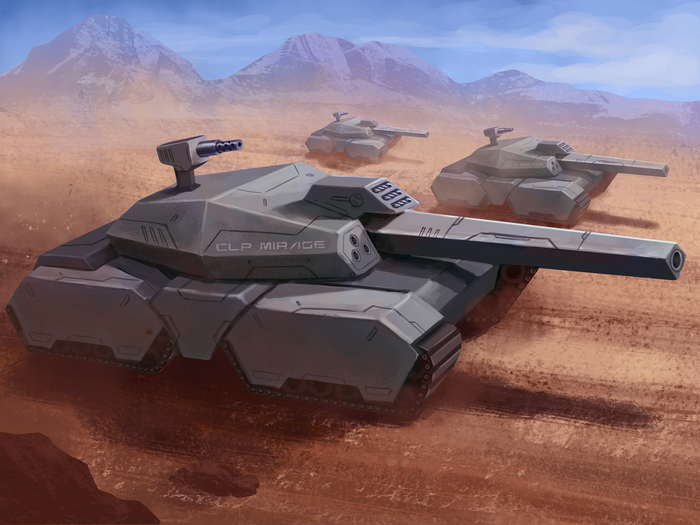 The Core Lands Protectorate (CLP), an expansionist state based on the southern two continents in the world, has for the past 40 years slowly absorbed all neighboring nations. With its vast military and centralized leadership, the CLP has faced little organized opposition. Major Mak Yarrym and his group of special operations solders is sent to deal with the latest uprising in Artusa, a recently conquered nation. There, he discovers disturbing evidence that threatens to destabilize the uneasy peace between it and the YU…

The Yarangan Union (YU) is a scientifically advanced nation based in the northern archipelagos, with unmatched naval power, with fleets of advanced self-sufficient ships known as Umiaqs powered by Pelagium (a rare and powerful resource). In the past several decades the YU’s Pelagium research has rapidly advanced under the supervision of Toerwahn Tijksyn. With his recent disappearance, research has stalled. His daughter, Mira Tijksyn, is sent on an expedition escorted by members of the secretive YU Security bureau. There, she begins to understand the source of her father’s discoveries.

As players, see both sides of the developing conflict between these nations and together uncover a vast conspiracy that threatens to bring the world into a devastating war that could destroy both nations, or worse.

To join us on playtests, AMAs and livestreams of Ashfall on Table Top Simulator (TTS) as we continue to add and balance missions, please join us on our discord server: https://discord.gg/U99MrV7wBE

We’re really looking forward to engaging with everyone!